After the hotel’s excellent breakfast, at 8:45am, we left and headed for Obidos. As much as Eitan tried to find fault with Dan’s excellent stick-shift driving, he had no problem sleeping for long periods with Dan at the wheel, as did Eitan’s wife and mother-in-law. But, once we arrived at the parking lot, Dan failed to see there was a gate at the entrance and kept driving towards it. He was able to stop about 2 inches from breaking it… a miracle!

On the approach to town, you can see bastions and defensive walls standing like sentinels over the now-peaceful valley of the Ria Arnoia.

Óbidos has a long association with prominent Portuguese women. Young Queen Isabel was so enchanted with Óbidos—which she visited with her husband, Dom Dinis, shortly after their marriage in 1282—that the king gave it to her as a gift, along with Abrantes and Porto de Mós; the town remained the property of the queens of Portugal until 1834.

We started by walking the walls around the city. The views of the traditional houses are magnificent. 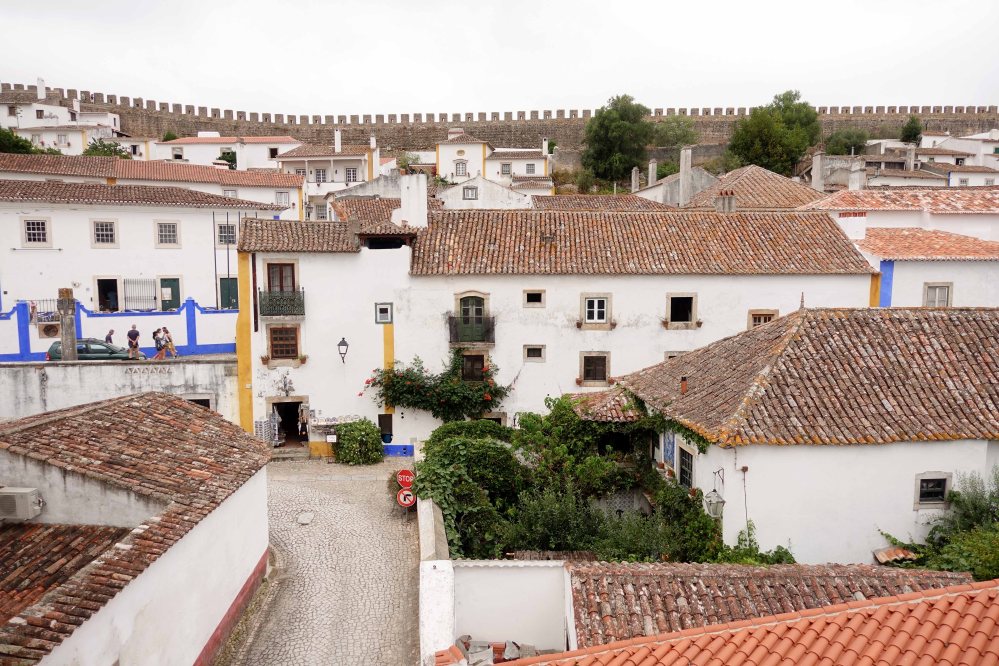 Dan and Elly rated Obidos “the cutest walled town we’ve ever been to.” 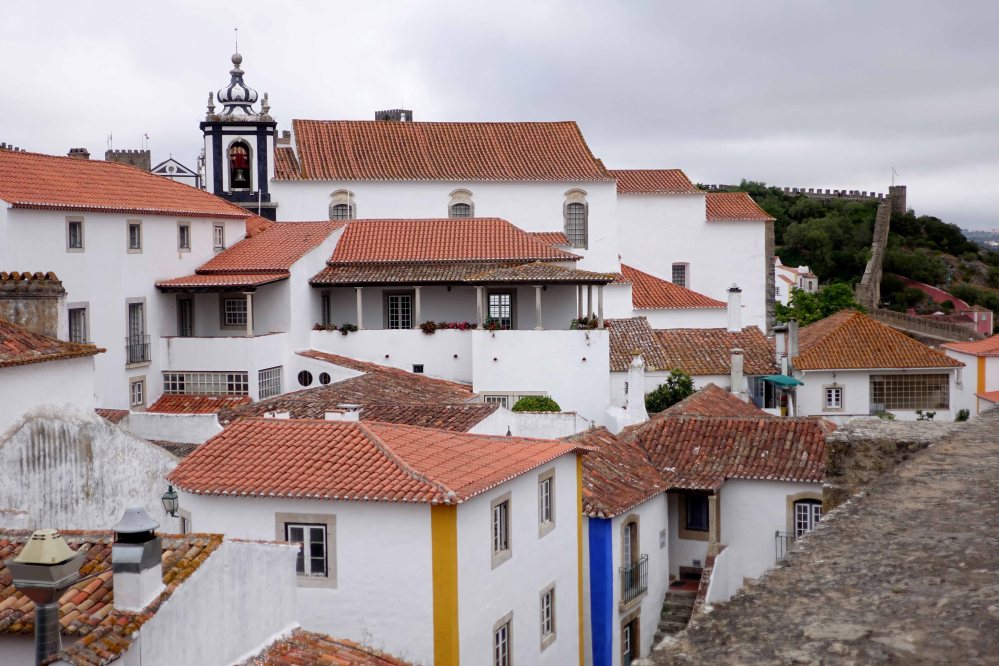 The first shots in the Battle of Roliça during the French Invasions were fired from the walls of Óbidos in 1808, leading to Napoleon’s first defeat in the Peninsular War.

Obidos is a very small town and all of the major sights can be seen within in a couple of hours.

Each July Óbidos castle hosts a traditional ‘Medieval Market’. For two weeks the castle and the surrounding town recreate the spirit of medieval Europe. Flowing banners and heraldic flags set the mood together with hundreds of entertainers and stall holders dressed as merchants, jugglers, jesters, wandering minstrels, soldiers and more. We were there right before the festival started…. 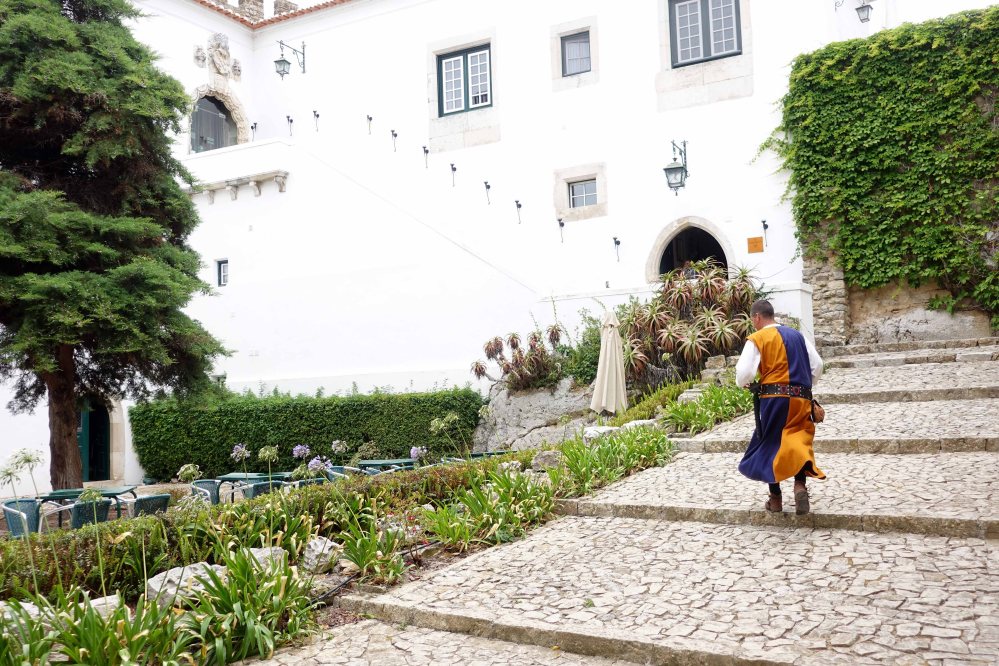 Obidos is one of the most picturesque towns in Portugal. The compact town center is filled with cobbled streets and traditionally painted houses. We walked to the main street full of shops. Mostly chocolate and ceramic souvenirs are being sold here. 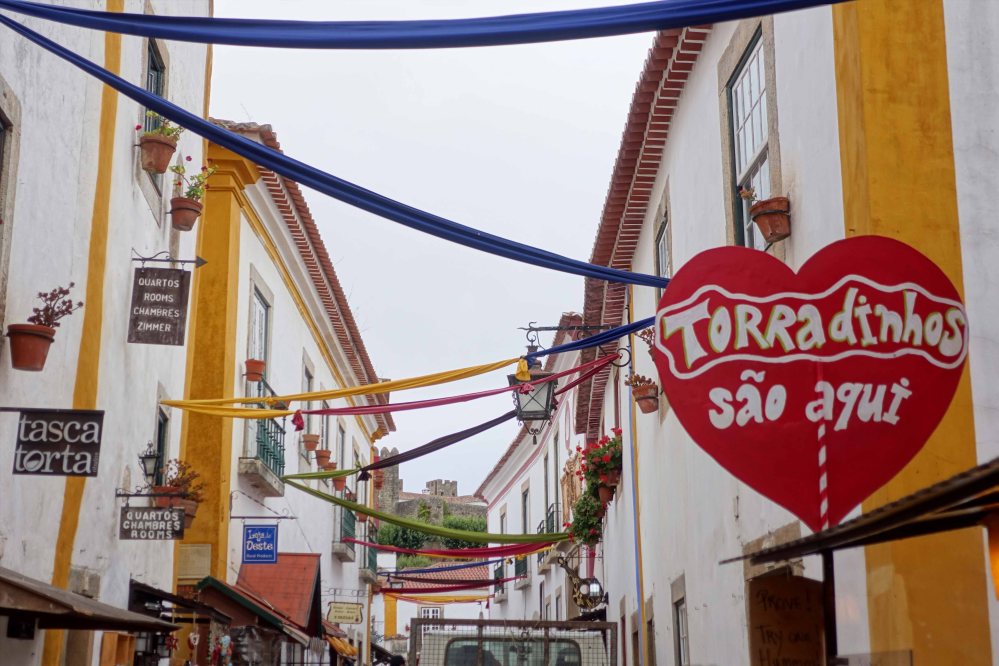 There was a purchase of a vase and excellent chocolate. 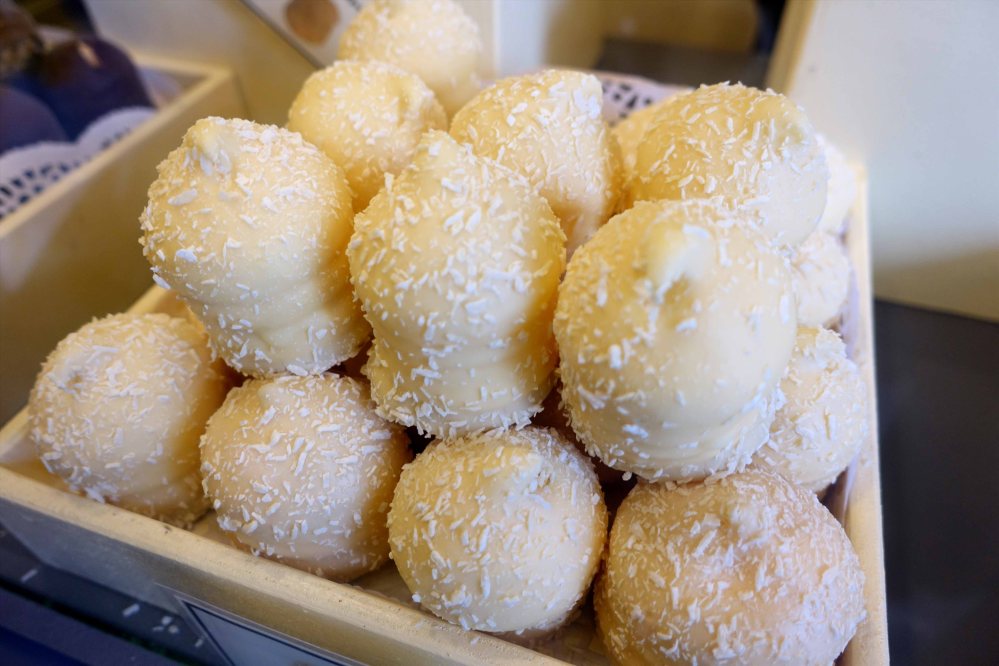 We walked back to the car to continue our Journey north.

Next, to the parking lot, there is this aqueduct. Originating in Usseira, the aqueduct it is 3 km long. In the 16th century, Queen Catarina commissioned its construction in exchange for the “Várzea da Rainha” (fertile land outside the castle walls).

Bonus Pic Of The Day: Eitan thinking who he will take next….