We drove from Ptuj to Maribor and checked-in to our amazing hostel. This is what $25 buys you in Slovenia: a great private room with kitchen and private bathroom.

Despite being the nation’s second-largest city, Maribor has only about a third of the population of Ljubljana and often feels more like an overgrown provincial town. It has no unmissable sights but oozes charm thanks to its delightfully patchy Old Town along the Drava River.

Our hostel was about 45 min wal from town, the afternoon was nice so we decided to walk along the river. 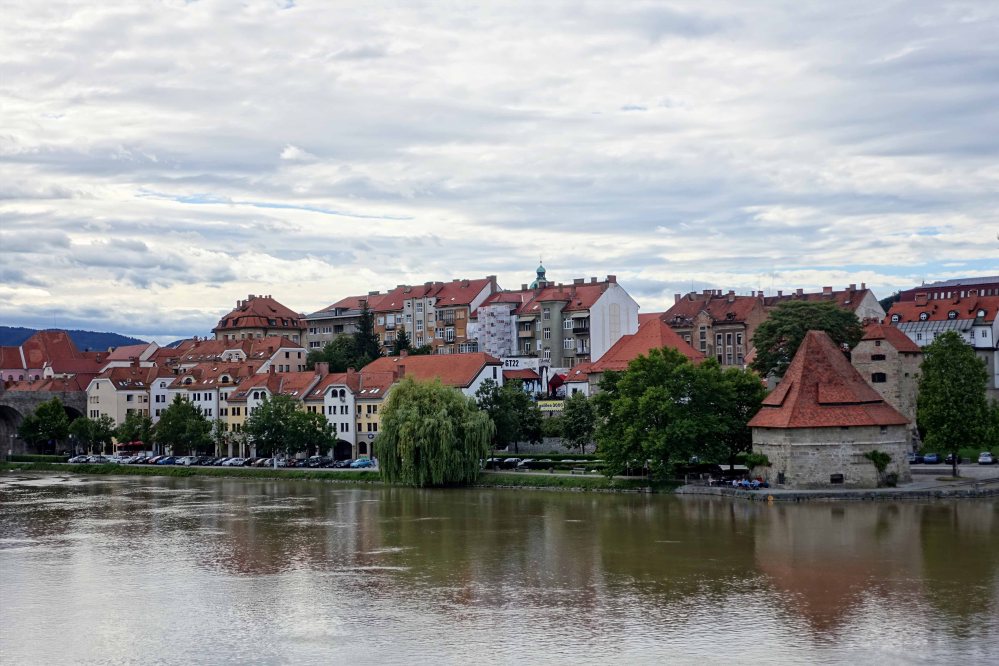 Maribor is famous for its ice cream. We stopped at a famous family owned ice-cream place which is constantly rated the best ice cream in Slovenia. We did not think it was that good so no photo is included here. We have learned our lesson to not always trust trip-advisor reviews.

The most famous attraction here is the oldest living vine in the world. Standing tall next to what is now known as the Old Vine House, this vine hasn’t moved since it was planted back in the 1500s – meaning it’s been in that same spot for nearly 500 years. In fact, if you stop by Styrian Provincial Museum in Austria, you can find paintings of Vojašniška street that are dated around the mid-1600s, and in the artwork you will find this old vine, leaning up against the same building as it is today.

Old Vine grows one of Slovenia’s noble grapes, Žametovka. As the vine gets older it doesn’t grow as many grapes but the quality of what is produced goes up exponentially. Basically, these grapes are super high quality, and since they come from the oldest vine in the world, they’re one of a kind.

We went inside the winery to see if there is any way to try the wine from this old vine, but it only produces about 35 to 55 kilograms of fruit each year, so the wine is a little bit hard to come by. So hard to come by, that only about one hundred 250 milliliter bottles are made each year. This vino is so rare, so special, that the city of Maribor only gives it out as gifts to dignitaries, officials, and other prominent figures. So unless you have some connections to the Pope or Obama, you might be out of luck. 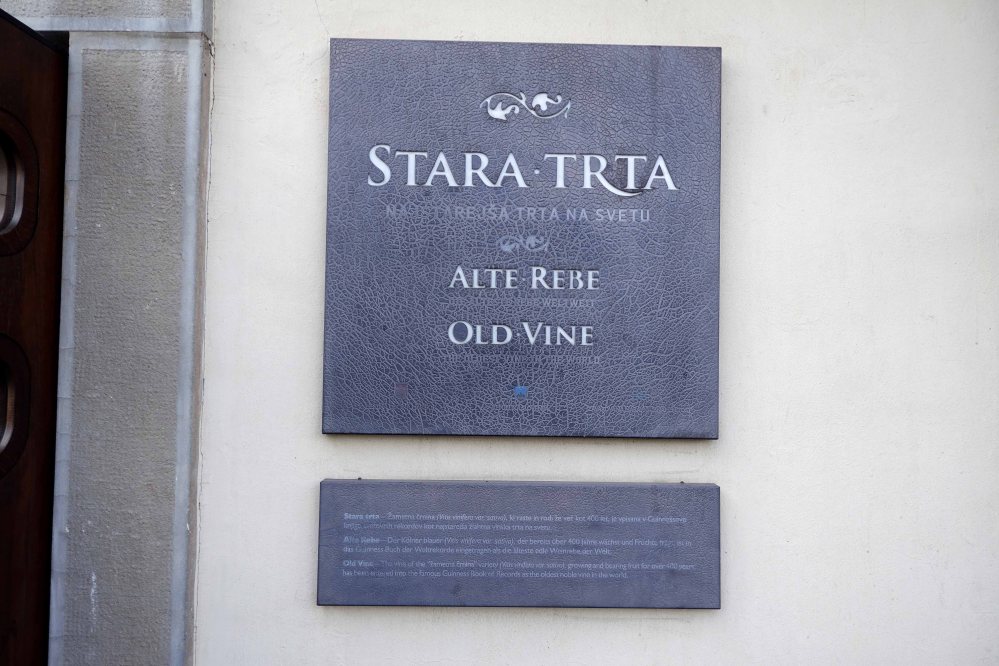 Maribor was the site of a German prisoner-of-war camp from 1941-45 for many British, Australian, and New Zealand troops who had been captured in Crete in 1941. The city, a major industrial center with an extensive armament industry, was systematically bombed by the Allies in the closing years of World War II. By the end of the war, Maribor was the most war-damaged major town of Yugoslavia 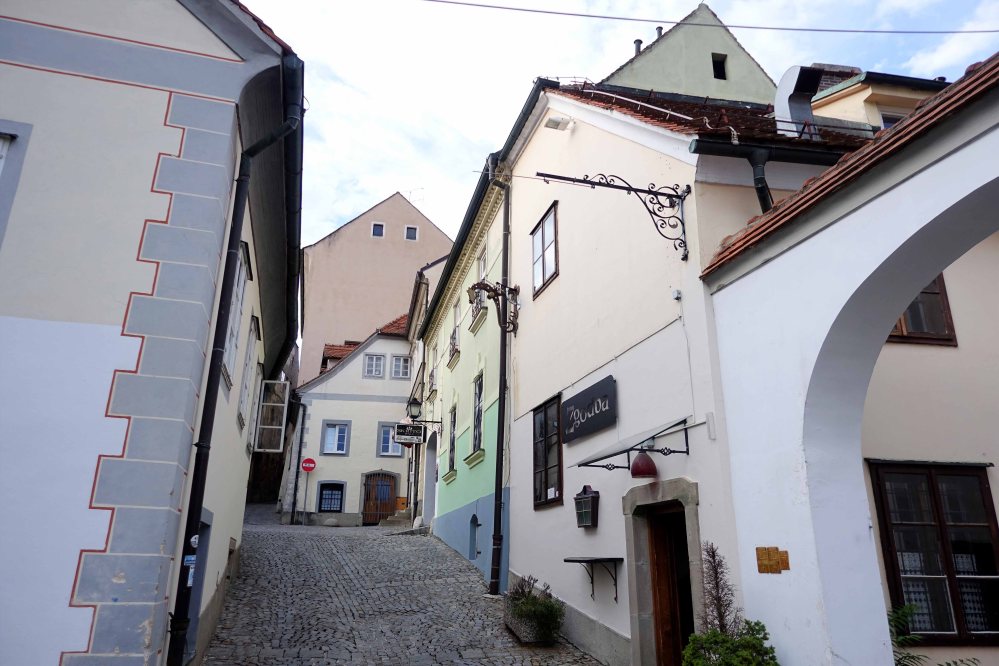 We walked around town stopping in the main square with the town hall building.

We read on the guidebook that Maribor was an important Jewish city before WWII. We walked to the synagogue but unfortunately it was closed. The Maribor Synagogue was built in 14th century, it is the second oldest in Europe. Today, it serves as a center for cultural activities and it offers visitors various events including exhibitions, concerts, literary evenings and round tables. The Synagogue is located in the Jewish square in the former Jewish quarter. 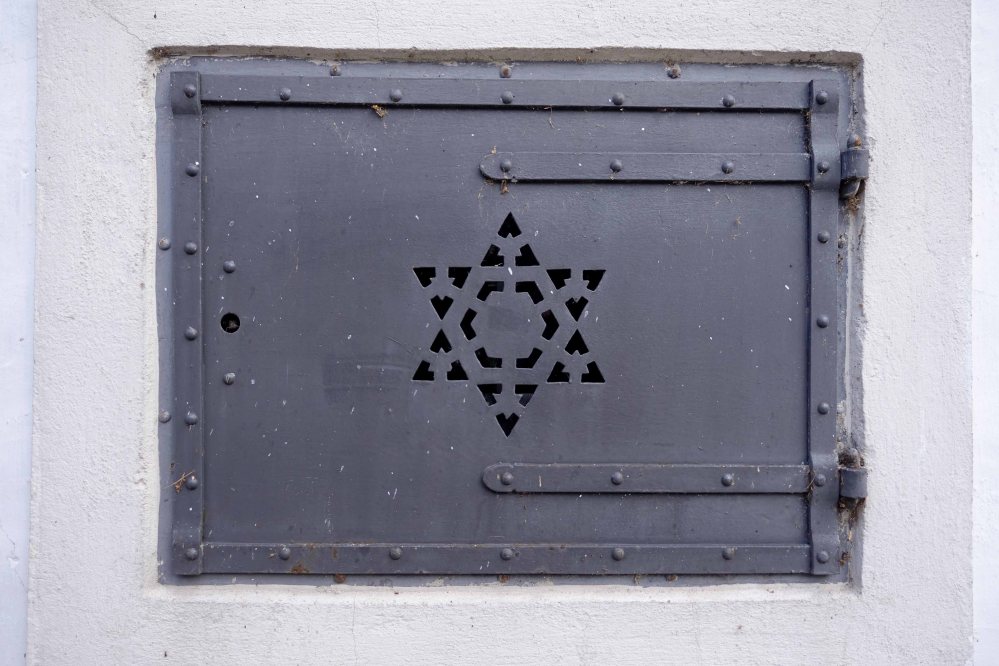 This town really didn’t offer much to see and wouldn’t suggest it but we had a nice relaxing day.  We finished with dinner at a local restaraunt where the food was better than expected.  It was getting dark and we were tired after a long day, we walked back to the room while enjoying the sunset on the river. 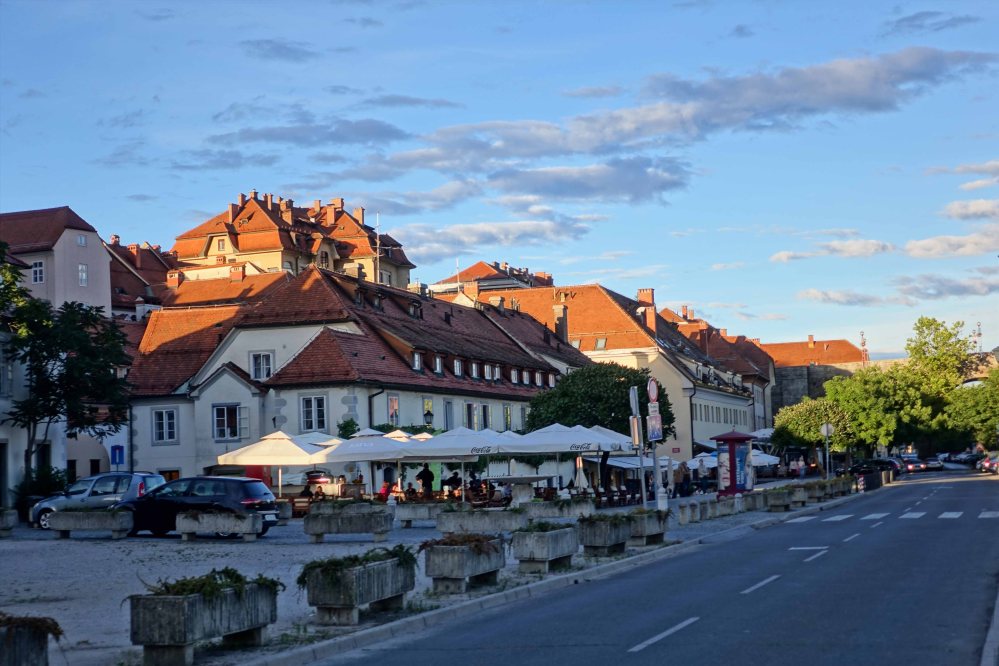 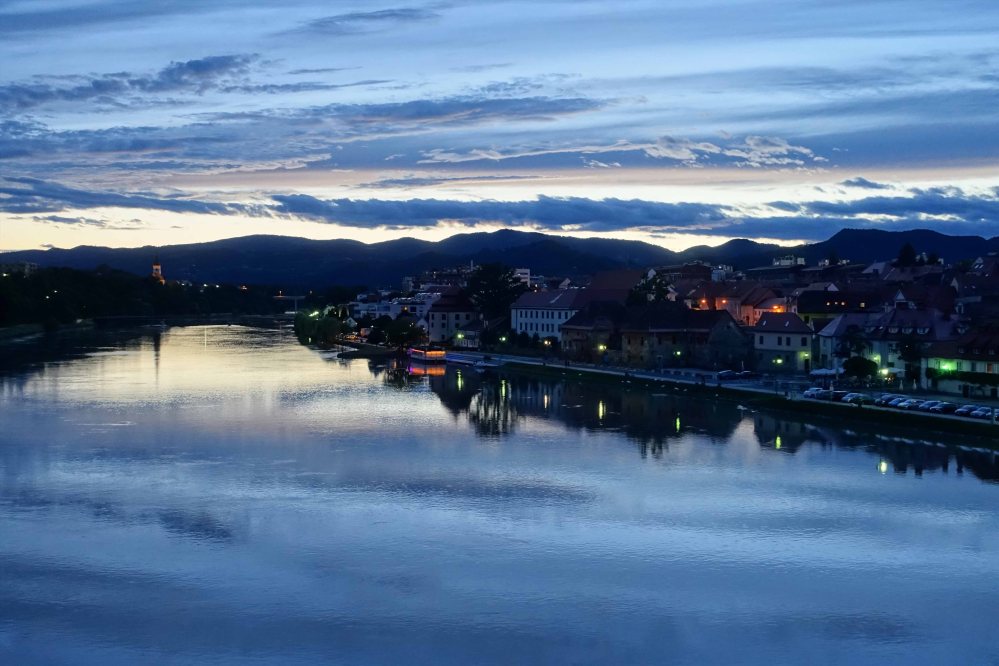